Charles Randolph-Wright (Arena’s Born for This: The BeBe Winans Story, Broadway’s Motown the Musical) returns to Arena Stage with a groundbreaking musical powered by Frederick Douglass’ own speeches and writings. Coupled with soaring new melodies and an original script from Grammy Award-winning songwriter Marcus Hummon and Randolph-Wright, Douglass rises as a fierce abolitionist and distinguished orator. Filled with an electrifying new score, this world premiere celebrates the revolutionary legacy of one of history’s first freedom fighters, whose fire is needed now more than ever.

Presenting Sponsorship for American Prophet is generously provided by

American Prophet is the recipient of an Edgerton Foundation New Play Award.

Prime Sponsorship for American Prophet is generously provided by

, Dan and Gloria Logan and Tiffeny Sanchez and Reg Brown.

Contributing Sponsorship is provided by Sandy and Jon Willen.

MARCUS HUMMON is a Grammy winner and inductee to the Nashville Songwriter Association International's Hall of Fame. Hummon has enjoyed a successful career as a songwriter, recording artist, composer, playwright and author. His songs have been recorded in many genres, including pop, R&B, gospel and most notably in country music, where he has written some of the genre’s most iconic songs. Hummon has written six musicals and an opera. Three of his musicals, Warrior, The Piper and the musical-dance-hybrid Tut were featured Off-Broadway. Hummon has received seven BMI Awards, and five BMI #1 Awards for Rascal Flatts’ Bless the Broken Road. He has published two books Anytime, Anywhere and The Passion. Hummon is a native of Washington, D.C., and is thrilled to work at Arena Stage.

Charles Randolph-Wright’s directing credits include Trouble in Mind (Broadway, starring LaChanze), Motown the Musical (Broadway, London and the National Tour), Porgy and Bess (75th anniversary tour), Guys and Dolls (50th anniversary tour) and the Broadway bound musical, Born for This, co-written with BeBe Winans. He also directed and co-wrote The Diva is Dismissed (starring Jenifer Lewis), Just Between Friends (Bea Arthur on Broadway) and wrote Blue (starring Phylicia Rashad). His television directing credits include Greenleaf, Delilah, The Big Leap, Katy Keene, Step Up: Highwater and Lincoln Heights. He directed the film Preaching to the Choir and is an Executive Producer of the documentary Maurice Hines: Bring Them Back. Randolph-Wright is currently working on what will be his 12th production at Arena, co-writing and directing a groundbreaking musical, American Prophet. 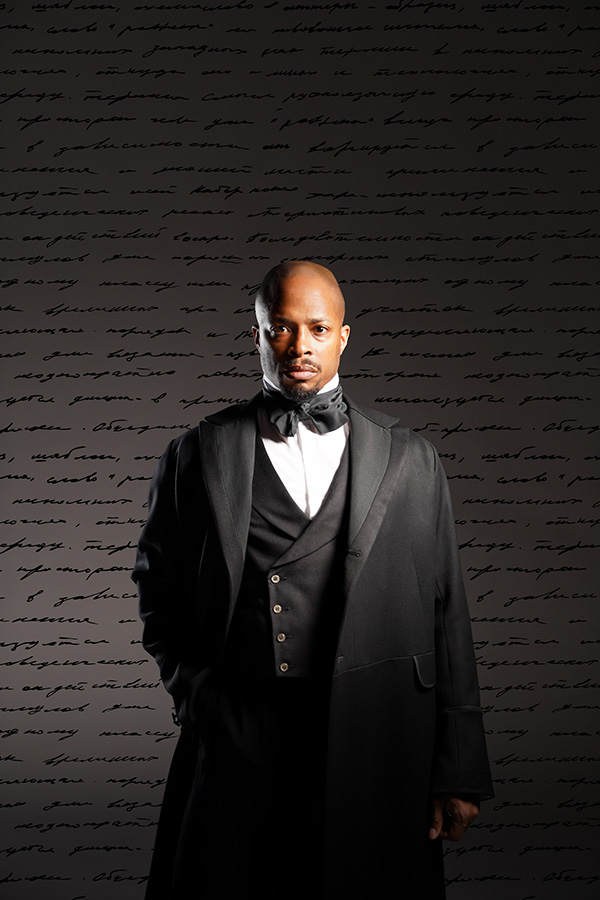