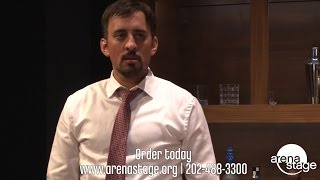 "One of the rare plays that one wishes were longer."

From Ayad Akhtar comes the “breathtaking, raw and blistering” (AP), Pulitzer Prize-winning play about the clash between modern culture and ancient faiths. The son of south Asian immigrants, Amir has worked hard to achieve the American Dream — complete with a successful career, a beautiful wife and $600 custom-tailored shirts. But has he removed himself too far from his roots? And when a friendly dinner party conversation rockets out of control, will the internal battle between his culture and his identity raze all that he’s worked so hard to achieve? Hailed as “terrific, turbulent, with fresh currents of dramatic electricity” (New York Times), this incendiary examination of one’s self and one’s beliefs will leave you breathless.

Disgraced is generously sponsored by Joan and David Maxwell.

JOE ISENBERG (Isaac / Fight Captain) returns to Arena Stage following his performance in A Time to Kill. Additional D.C. credits include The Force of Destiny and Show Boat (Washington National Opera); Marie Antoinette and We Are Proud to Present… (Woolly Mammoth); Young Robin Hood (Round House Theatre); Suicide, Incorporated (No Rules Theatre Company); The Lieutenant of Inishmore and Crave (Signature Theatre); and Macbeth (Folger Theatre). TV credits include Netflix’s House of Cards and PBS’s Enemy of the Reich: The Noor Inayat Khan Story. Joe’s choreography has been seen at numerous D.C. theaters, as well as at Florida Stage, Actors Theatre of Louisville and the Metropolitan Opera. He is the recipient of the 2013 Helen Hayes Award for Outstanding Choreography and has received several award nominations.

SAMIP RAVAL (Abe) hails from Charlotte, North Carolina and makes his Arena Stage debut. Regional credits include Shakespeare Theatre Company, Oregon Shakespeare Festival, PlayMakers Repertory Company and Georgia Shakespeare Festival. Workshop/residency credits include the Kennedy Center, Lincoln Center and the National Playwrights Conference at Eugene O’Neill Theater Center. His short film The Faucet, which he wrote and directed, screened at the Oxford Film Festival and Toronto Short Film Festival. He has devised theater with artists in Kenya and India and works as a teaching artist with ASTEP in South Florida and New York. He is the recipient of the William R. Kenan Fellowship and attended the University of North Carolina School of the Arts.

IVY VAHANIAN (Emily) is grateful to make her Arena Stage debut working with Timothy on this particular play. In D.C., Ivy worked with PJ Paparelli on Love’s Labour’s Lost (WSC Avant Bard). Broadway and Off-Broadway highlights include Coram Boy (Imperial Theater), …And Jesus Moonwalks the Mississippi (Sundance Theater Lab at the Public Theater), Toys in the Attic (Pearl Theater Company) and The Sweepers (Urban Stages). Regional highlights include All My Sons (Actors Theatre of Louisville), A Line in the Sand (Virginia Stage Company), Biloxi Blues (Geva Theatre), What Rhymes with America and Time Stands Still (The Producing Unit), Picasso at the Lapin Agile (City Theater) and Antebellum (Hartford Stage). Screen credits include Law & Order: Criminal Intent, Unusually Thicke, Age of Kaos and Behind Closed Doors. Ivy is a graduate of Carnegie Mellon University

AYAD AKHTAR (Playwright) was born in New York City and raised in Milwaukee, Wisconsin. He is a novelist and author of American Dervish, published in over 20 languages worldwide and named a 2012 Best Book of the Year by Kirkus Reviews, Toronto’s Globe and Mail, Shelf Awareness and O, The Oprah Magazine. His play Disgraced won the 2013 Pulitzer Prize for Drama, ran on Broadway at the Lyceum Theatre and is currently the most produced play in the country. In addition to Disgraced, his plays The Who & the What and The Invisible Hand received Off-Broadway runs and are currently being produced at theaters across the country. Ayad was listed as the most produced playwright for the 2015/16 season by American Theatre. As a screenwriter, he was nominated for an Independent Spirit Award for Best Screenplay for The War Within. He has been the recipient of fellowships from MacDowell, Djerassi, the Sundance Institute, Ucross and Yaddo, where he currently serves as a board director. He is also a board trustee at PEN/America.

FITZ PATTON (Original Composition and Sound Designer) has designed and scored over 250 productions in 20 cities across the U.S. Recent designs include The Father and Our Mother’s Brief Affair (Manhattan Theatre Club); Blackbird (Broadway); The Humans (Roundabout Theatre Company and Broadway); and Airline Highway (Steppenwolf and Manhattan Theatre Club). He won Lucille Lortel and Drama Desk Awards for When the Rain Stops Falling (Lincoln Center), and was nominated for The Other Place directed by Joe Mantello, which moved to Broadway. His article for Live Design Magazine, “Stochastic Natural Sound Fields,” details his process for the creation of dense, natural soundscapes. His symphony, The Holy Land, is a 45-minute work for baritone, tenor, mezzo-soprano and orchestra. He is the founder of Chance Magazine, a new theater design magazine, and a graduate of Vassar, Bard and Yale University.

CLIFF WILLIAMS III (Fight Director) is happy to return for his ninth production at Arena Stage. Cliff is a native Virginian and has been choreographing and directing for the last 12 years, primarily in the D.C. area. Favorite credits include The Shoplifters, Long Day’s Journey into Night and Gem of the Ocean (Arena Stage); As You Like It (Center Stage); Chimerica (Studio Theatre); Dead Man’s Cell Phone (Woolly Mammoth); Dracula, The Scene and Six Years (Actors Theatre of Louisville); Angels in America (Forum Theatre); and The Argument and Yentl (Theater J). www.CliffWilliamsIII.net

AMBER DICKERSON (Stage Manager) has spent over a decade working at Arena Stage and is delighted to return after spending the last several years in New York working on Motown, the Musical with Charles Randolph-Wright. Recent credits include The City of Conversation with Doug Hughes; The Secret Garden with Marcia Milgrom Dodge; Pride and Prejudice and The Whipping Man with Hana Sharif; Vanya and Sonia and Masha and Spike with Aaron Posner; Pullman Porter Blues with Lisa Peterson; The Normal Heart with George C. Wolfe; Trouble in Mind with Irene Lewis; Dreamgirls with Robert Longbottom (national tour); and Looped with Valerie Harper and Rob Ruggiero in Florida and D.C. Additional credits include Syracuse Stage, Ogunquit Playhouse, Berkshire Theatre Festival and Heritage Repertory Theatre. Thanks to God and her family for their continuous love and support!

KRISTEN MARY HARRIS (Assistant Stage Manager) is thrilled to be part of this production at Arena Stage. Favorite Arena Stage credits include The Normal Heart, Red, Mother Courage and Her Children, The Blood Quilt, Fiddler on the Roof and Oklahoma! (Helen Hayes Award). Additional D.C. credits include Road Show, The Threepenny Opera, Miss Saigon and the world premieres of Kid Victory and Crossing (Signature Theatre) and A Christmas Carol (Ford’s Theatre). Kristen holds a B.F.A. in theater production from University of Arizona and is a proud Actors’ Equity Association member. 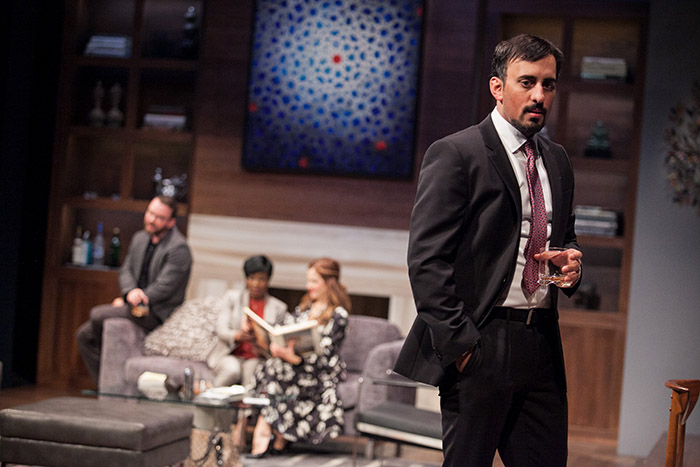 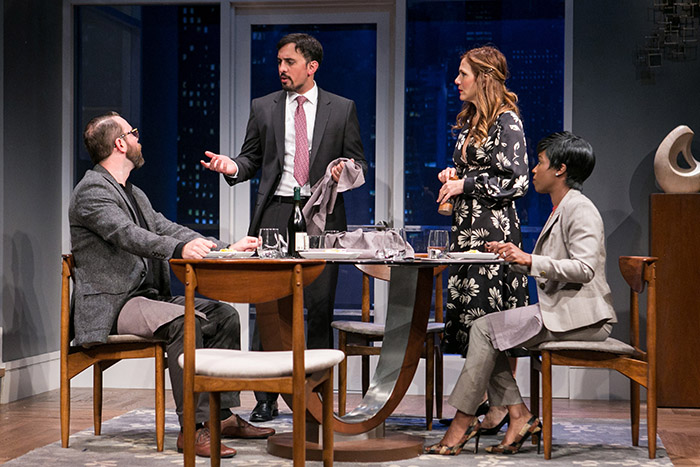 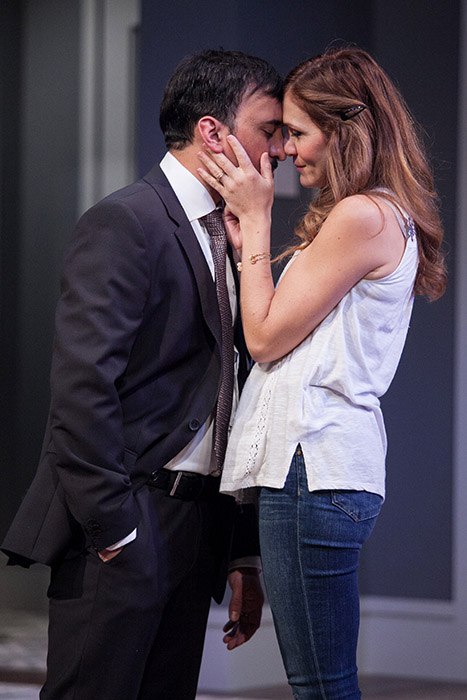 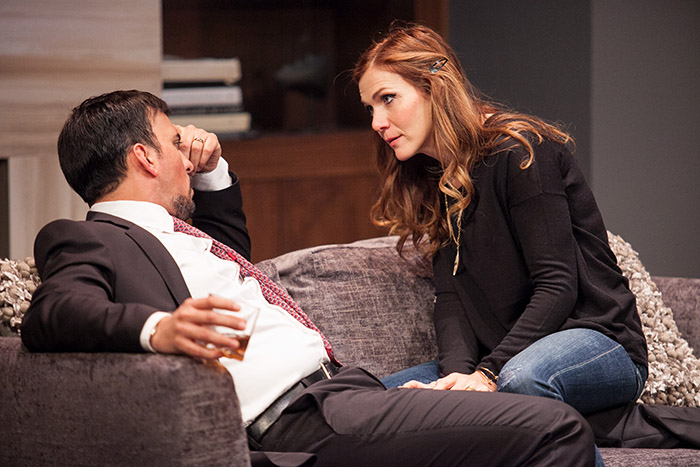 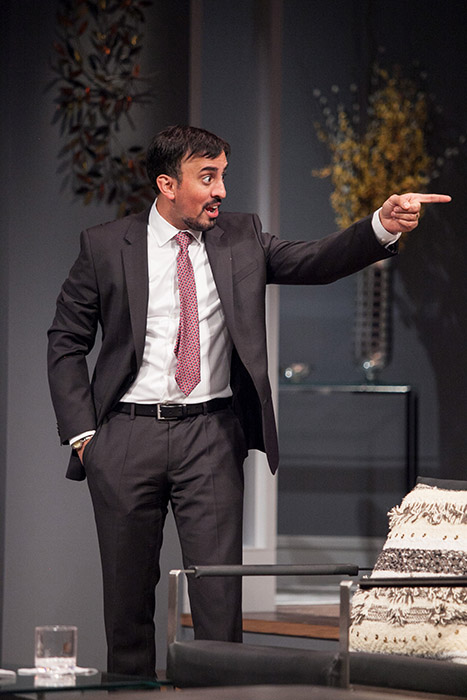 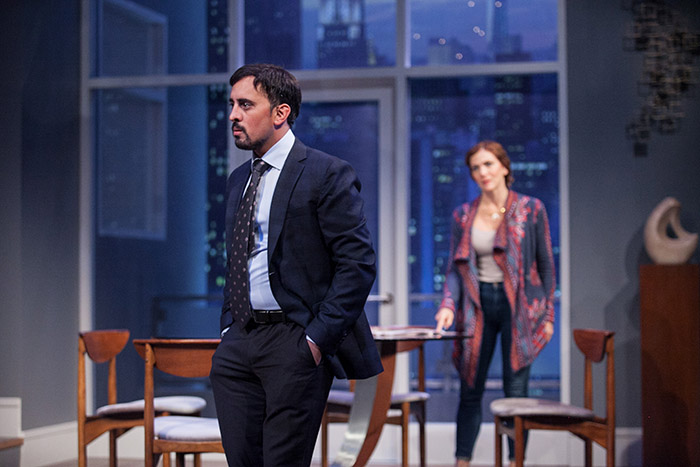 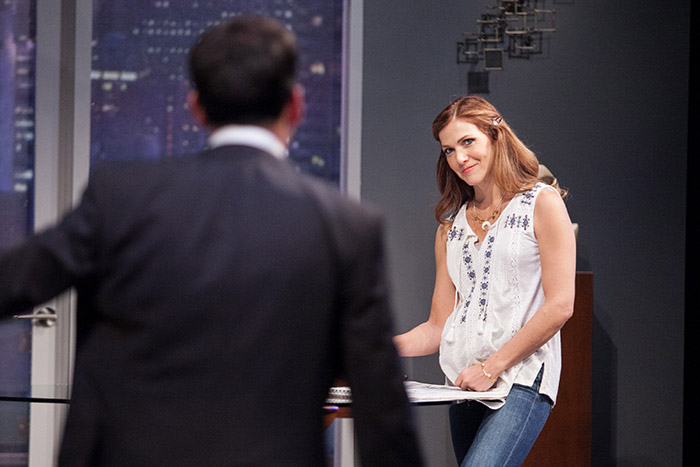 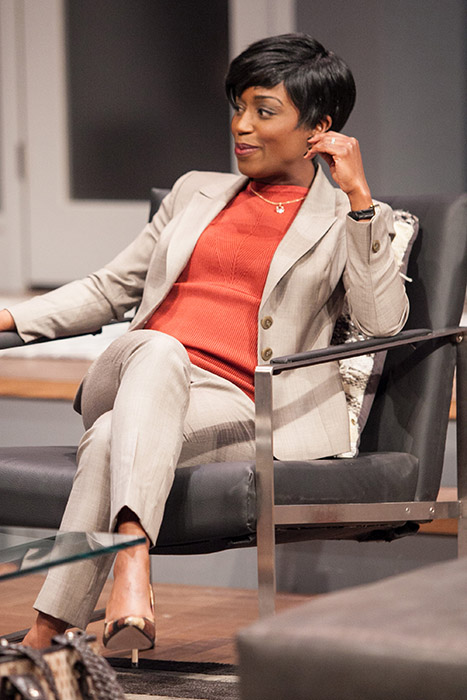 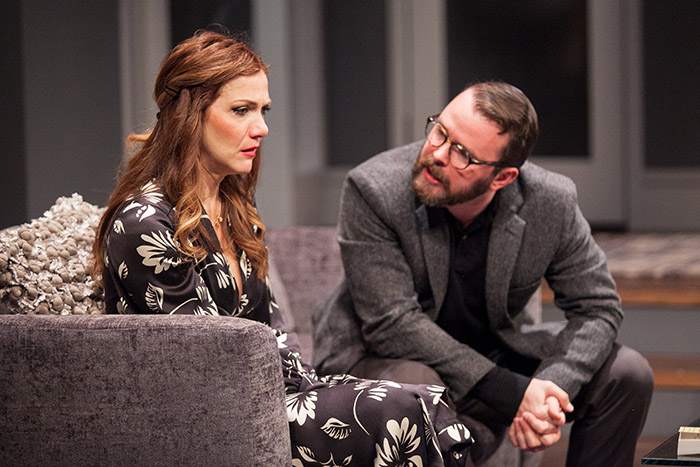 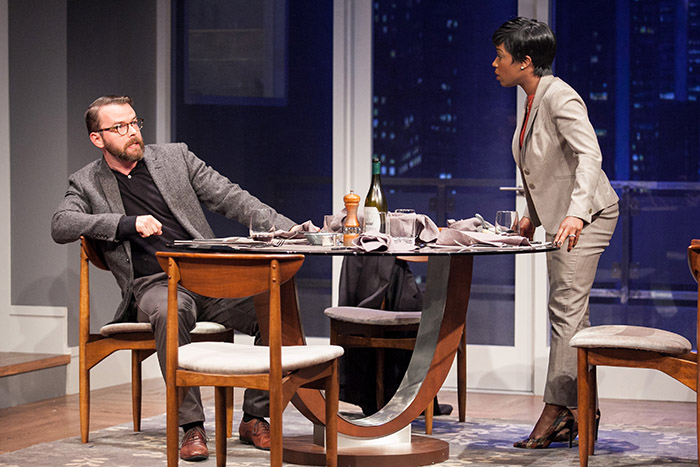