Fannie Lou Hamer Speak On It!

Fannie Lou Hamer, Speak On It! is a captivating call to action and look at the impassioned freedom fighter who became one of the most powerful female voices of the civil and voting rights movements. Two-time Helen Hayes award-winner E. Faye Butler (Arena’s Carousel, Ain’t Misbehavin’) takes on the title role as Fannie Lou Hamer. The rousing production features excerpts of Hamer’s famed speeches and is infused with powerful spirituals, civil rights anthems and relevant political action.This abridged version of Cheryl L. West’s (Arena’s Akeelah and the Bee, Pullman Porter Blues) play Fannie, shines a light on the importance of exercising your right to vote in the 2020 election.

Fannie Lou Hamer: Speak On It! is generously sponsored by the Artistic Director Fund and Holly Hassett.

The video production of Fannie Lou Hamer, Speak On It! is generously sponsored by Nelson Mullins.

Arena Stage extends its thanks to our partners The SWBID and The Wharf and to Mayor Bowser, DC Homeland Security and Emergency Management Agency and DC Health for their guidance and support.

The production runs approximately 50 minutes with no intermission.

Fannie Lou Hamer, Speak On It! was commissioned and developed by Goodman Theatre and Seattle Repertory Theatre.

HENRY GODINEZ is the Resident Artistic Associate at Goodman Theatre. His Goodman directing credits include Fannie Lou Hamer, Speak On It! by Cheryl West, Charise Castro Smith’s Feathers and Teeth, The Sins of Sor Juana and Mariela in the Desert by Karen Zacarías; José Rivera’s Boleros for the Disenchanted (and world premiere at Yale Repertory Theatre); Regina Taylor’s Millennium Mambo (also as Urban Zulu Mambo Signature Theatre NYC); Luis Alfaro’s Electricidad and Straight as a Line; The Cook by Eduardo Machado; Zoot Suit by Luis Valdez; the Goodman/Teatro Vista co-production of José Rivera’s Cloud Tectonics and the 1996–2001 productions of A Christmas Carol. He also served as director of the Goodman’s Latino Theatre Festival. His other directing work includes Indiana Repertory Theatre, Dallas Theater Center, Portland Center Stage, The Children’s Theatre Company, Victory Gardens, Court Theatre and Denver Center for the Performing Arts. Co-founder and former artistic director of Teatro Vista, Godinez is the recipient of the 1999 Theatre Communications Group Alan Schneider Director Award, the Distinguished Service Award from the Lawyers for the Creative Arts and was honored as the 2008 Latino Professional of the Year by the Chicago Latino Network. Born in Havana, Cuba, Godinez is a professor at Northwestern University and serves on the Board of Directors of the Illinois Arts Council. 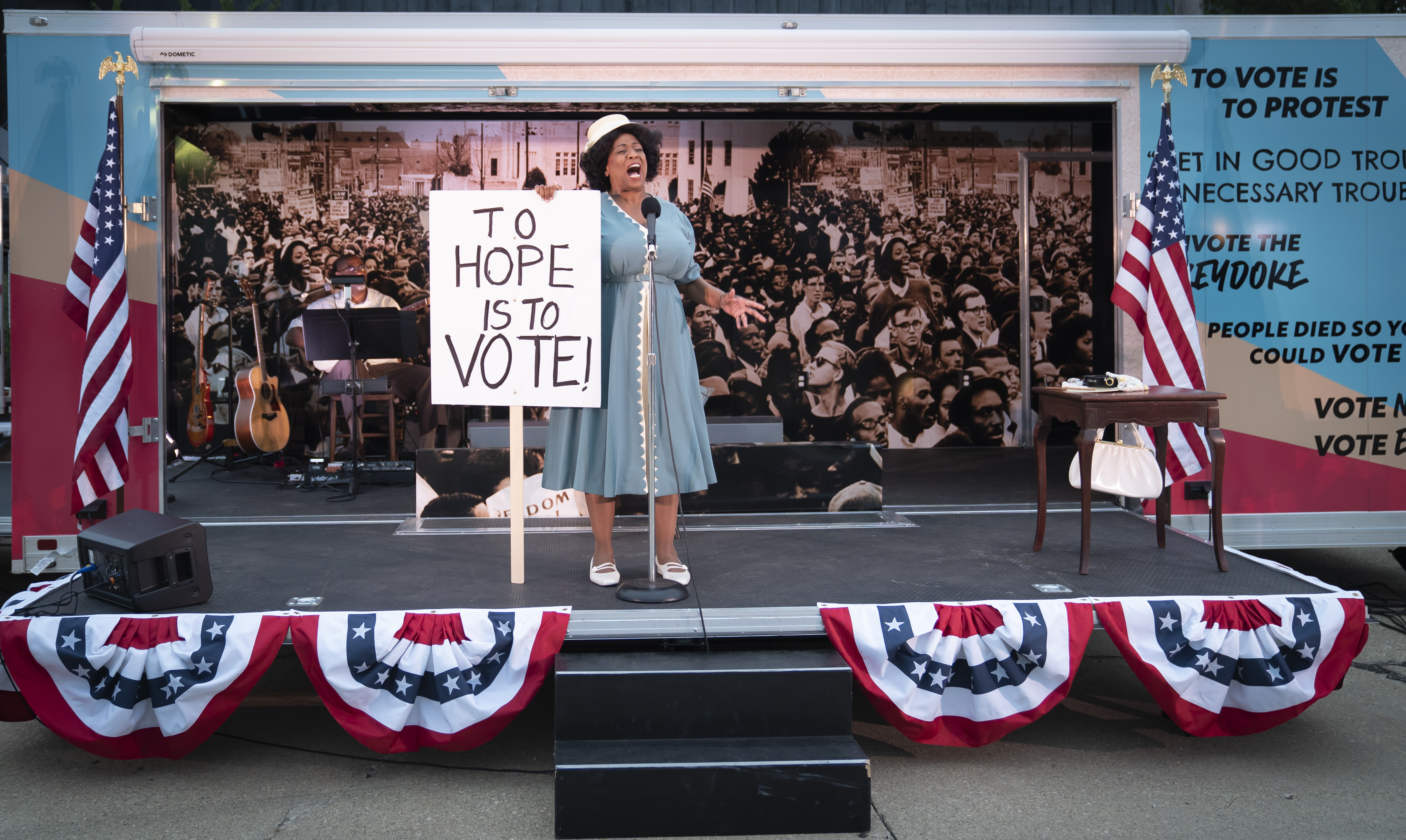 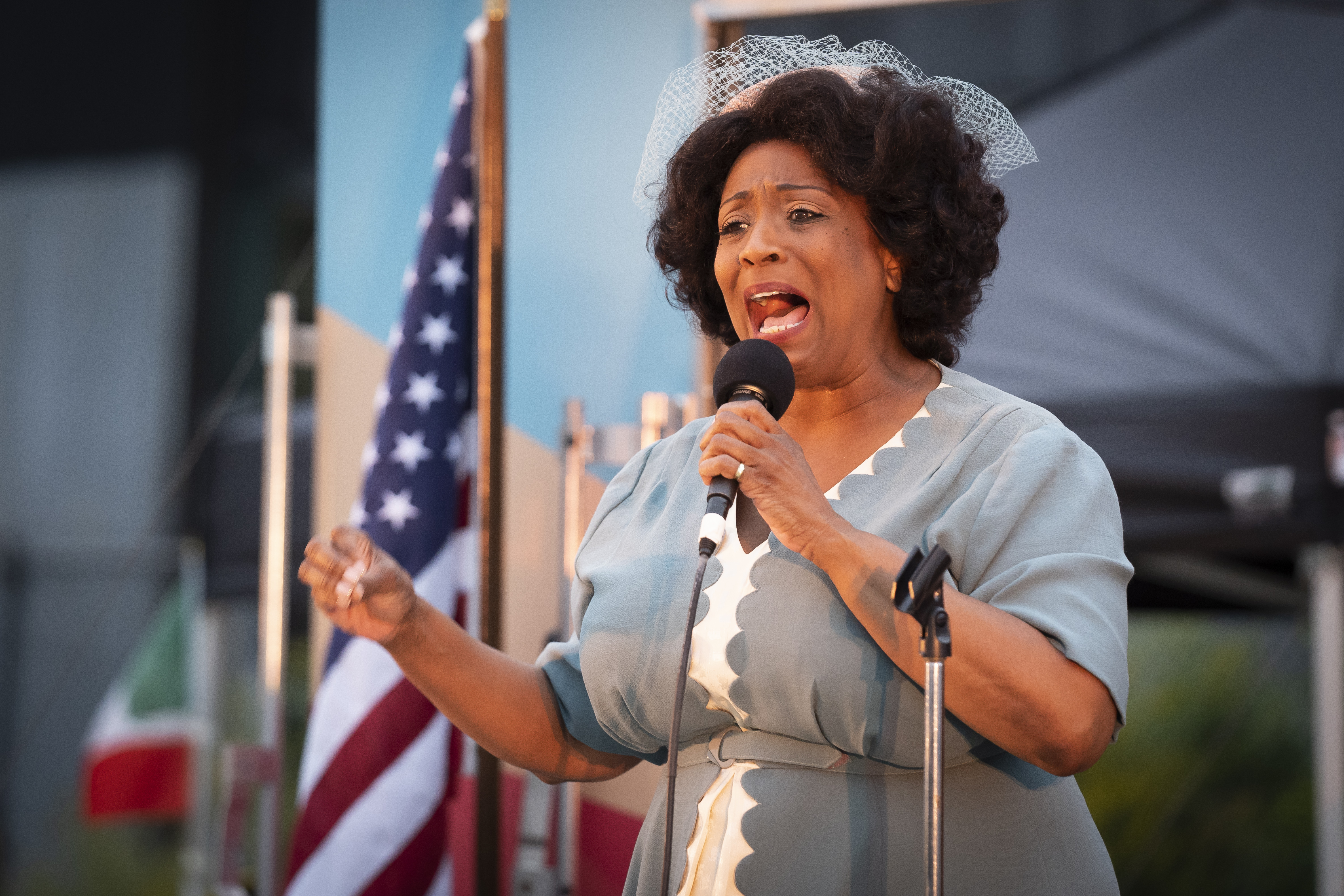 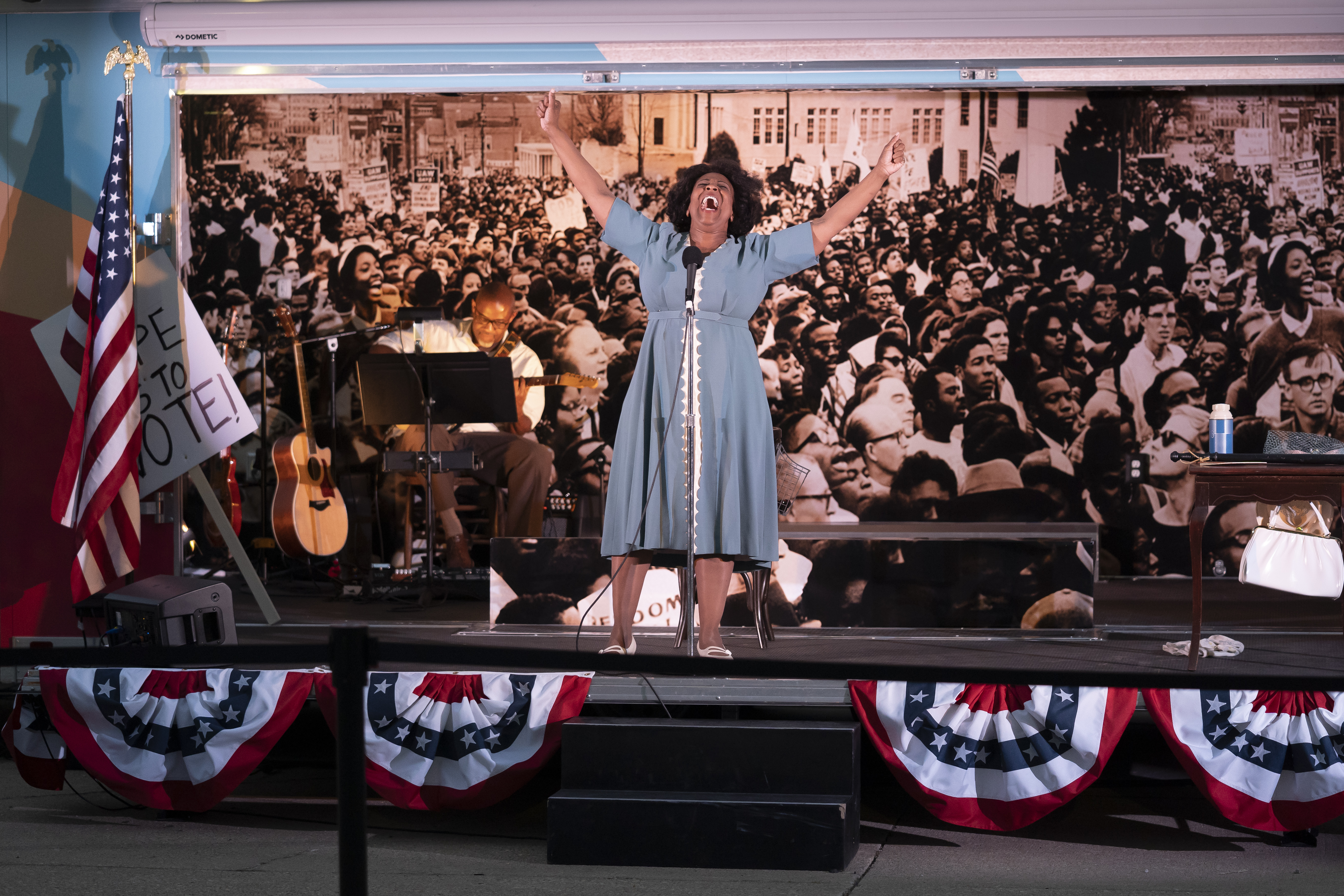 Each performance will be limited to 40 patrons with a limit of four tickets per group. Once seated, audience members will be asked to remain in their seats throughout the performance. All seats will be arranged with social distancing guidelines in place.