Get to know the cast 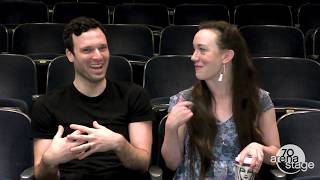 [Ludwig] is “intelligent and saVvy”

When two strangers meet by letter during World War II, a love story begins. U.S. Army Captain Jack Ludwig, a military doctor stationed in Oregon, begins writing to Louise Rabiner, an aspiring actress and dancer in New York City, hoping to meet her someday if the war will allow. But as the war continues, it threatens to end their relationship before it even starts. Tony Award-winning playwright Ken Ludwig (Baskerville: A Sherlock Holmes Mystery, Lend Me a Tenor) tells the joyous, heart-warming story of his parents’ courtship during World War II and the results are anything but expected.

Dear Jack, Dear Louise is generously sponsored by the Guttman-McCabe family in honor of Fred and Ilse Ruben;

JAKE EPSTEIN (Jack Ludwig) last appeared in D.C. as Melchior in the National Tour of Spring Awakening at The Kennedy Center. On Broadway, he originated the role of Gerry Goffin in the Tony-nominated Beautiful: The Carole King Musical and survived playing Peter Parker/Spider-Man in Spider-Man: Turn Off the Dark. Other favorite theater credits include: Straight (Off-Broadway); American Idiot (1st National Tour); Billy Elliot (Mirvish); Dog Sees God (Canadian premiere); and Therefore Choose Life (co-writer, HGJT). On television, he is best known for Degrassi (Gemini Award), Designated Survivor and Suits. Recently, Jake premiered his solo show Boy Falls from the Sky at the Toronto Fringe Festival (Best of Fringe, Outstanding Production). Graduate of the National Theatre School of Canada. For Ness.

KEN LUDWIG (Playwright) has had six shows on Broadway, seven in London's West End and many of his works have become a standard part of the American repertoire. Lend Me a Tenor won two Tony Awards and was called “one of the classic comedies of the 20th century” by The Washington Post. Crazy For You was on Broadway for five years and won the Tony Award for Best Musical. In addition, he has won two Olivier Awards (England’s highest theater honor), a Helen Hayes Award, the Edgar Award for Best Mystery of the Year and the Edwin Forrest Award for Contributions to the American Theater. His other plays include: Moon Over Buffalo (starring Carol Burnett); Twentieth Century (starring Alec Baldwin); Be My Baby (starring Hal Holbrook); Baskerville, A Comedy of Tenors, Shakespeare in Hollywood, A Fox on the Fairway, Leading Ladies and a stage version of Murder on the Orient Express written expressly at the request of the Agatha Christie Estate. His book How To Teach Your Children Shakespeare won the Falstaff Award for Best Shakespeare Book of the Year in 2014. His work has been performed in over 30 countries in more than 20 languages, and his plays are produced throughout the United States every night of the year. www.kenludwig.com.

JACKIE MAXWELL (Director) previously directed Arena Stage’s Junk, Watch on the Rhine and Good People. Jackie most recently directed a critically acclaimed production of August: Osage County for Toronto’s Soulpepper Theatre. Other recent productions include the world premiere of Paradise Lost for the Stratford Festival and the Canadian premiere of The Humans for the Canadian Stage/Citadel Theatre. In 2016, she finished a 14-year tenure as artistic director of The Shaw Festival. Some favorite productions directed there include Uncle Vanya, Sweeney Todd, The Divine (world premiere), Come Back Little Sheba, Major Barbara, Ragtime and Saint Joan. Jackie has worked extensively throughout Canada and in the U.S. and was artistic director of Toronto’s Factory Theatre for eight years. She has received many awards including two Dora Mavor Moore Awards for directing, two honorary degrees and the Order of Ontario. Upcoming projects include a remount of Paradise Lost for the Centaur Theatre Montreal and a return to the Shaw Festival to direct Playboy of the Western World. 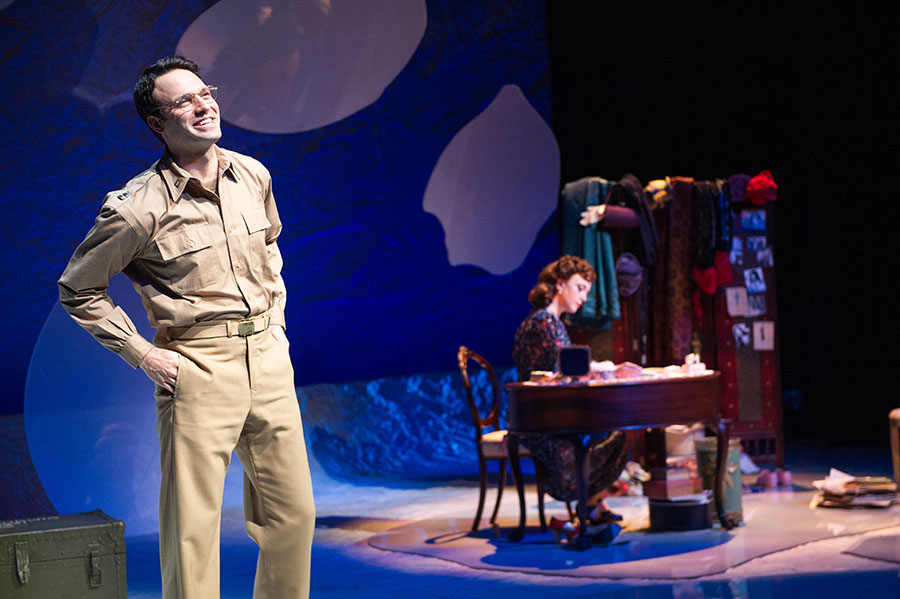 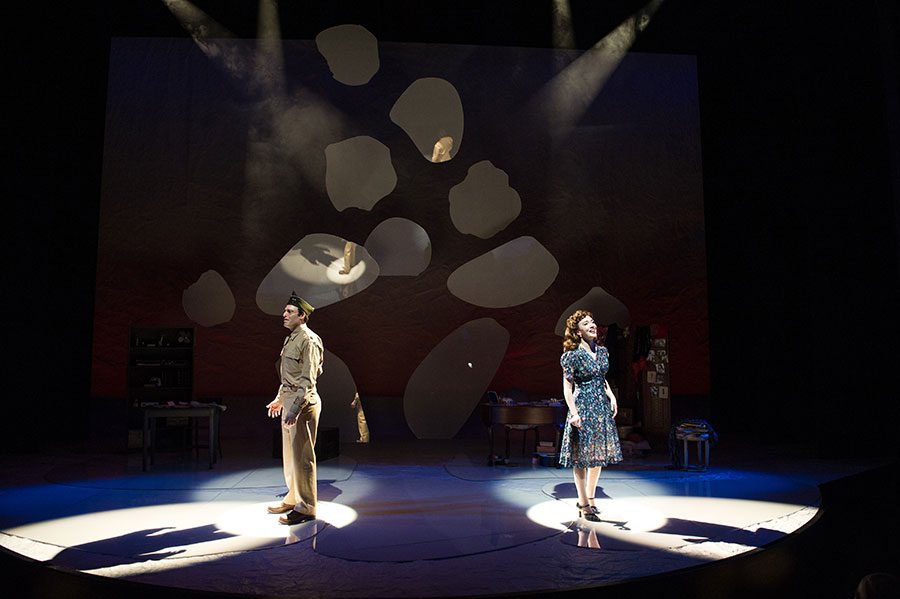 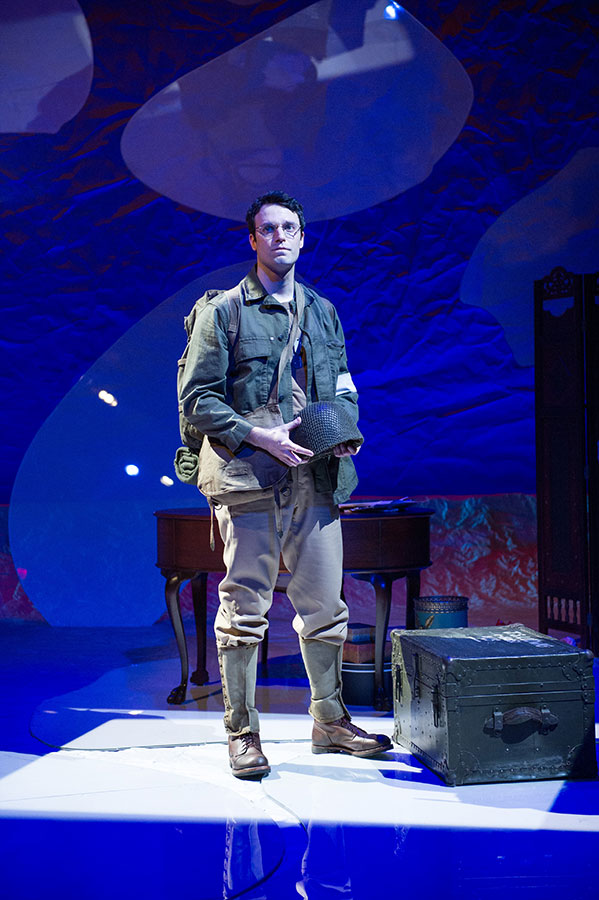 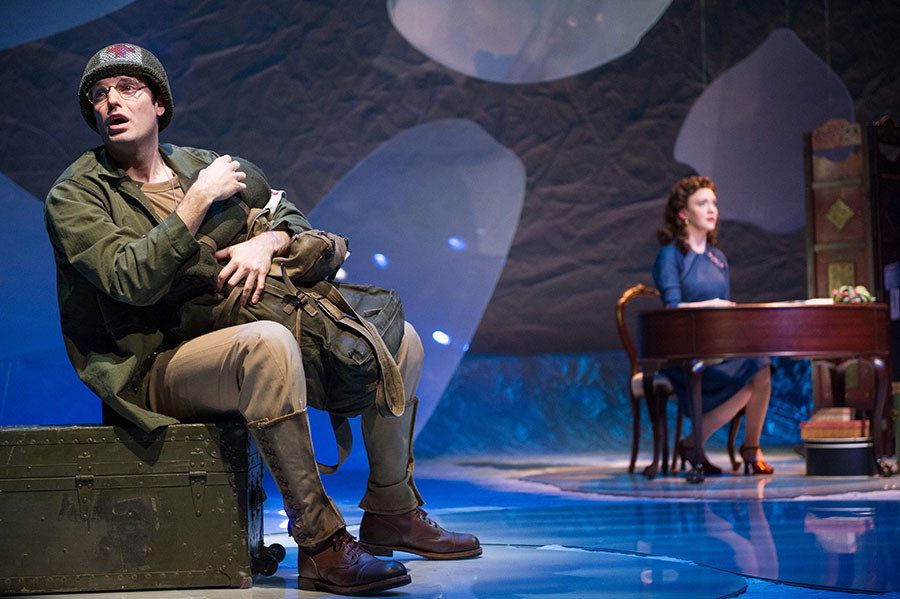 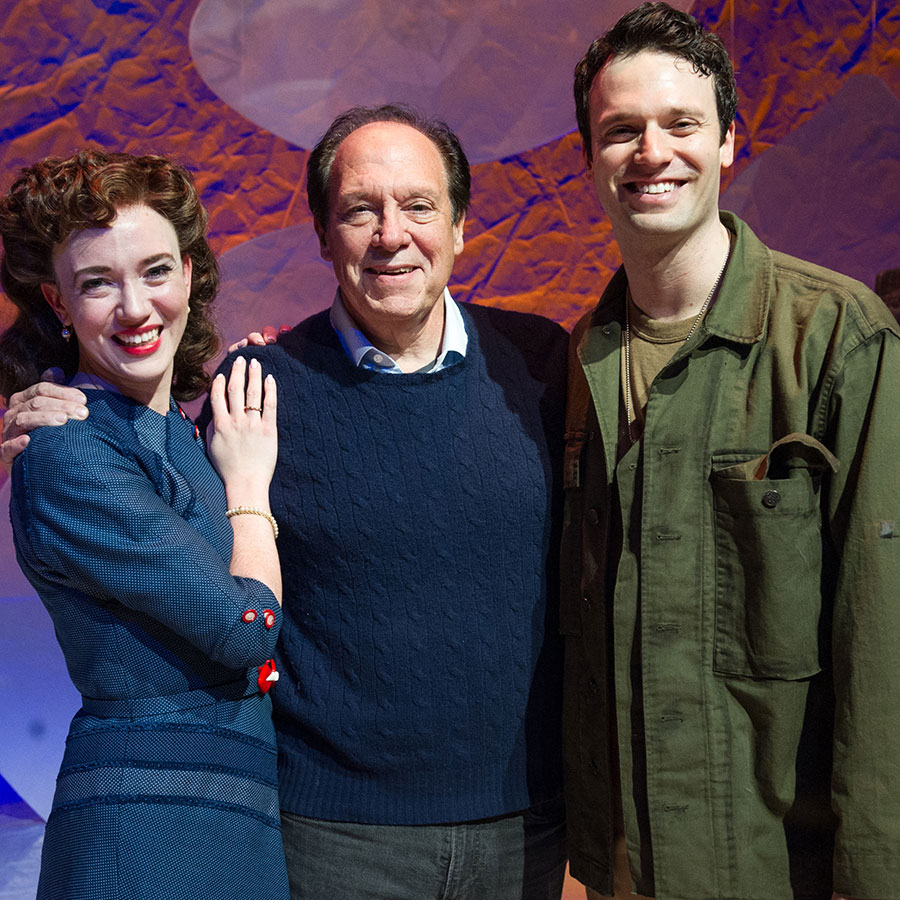 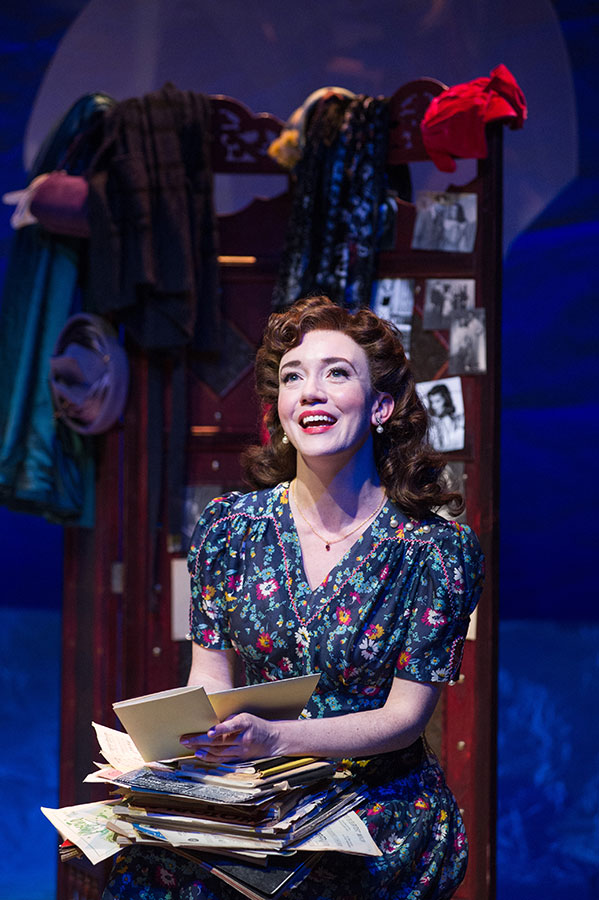 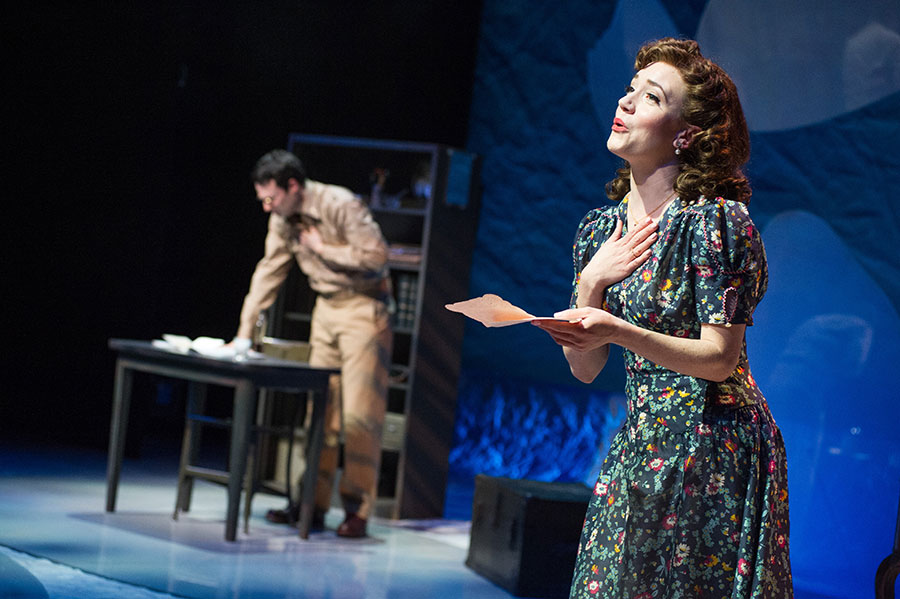 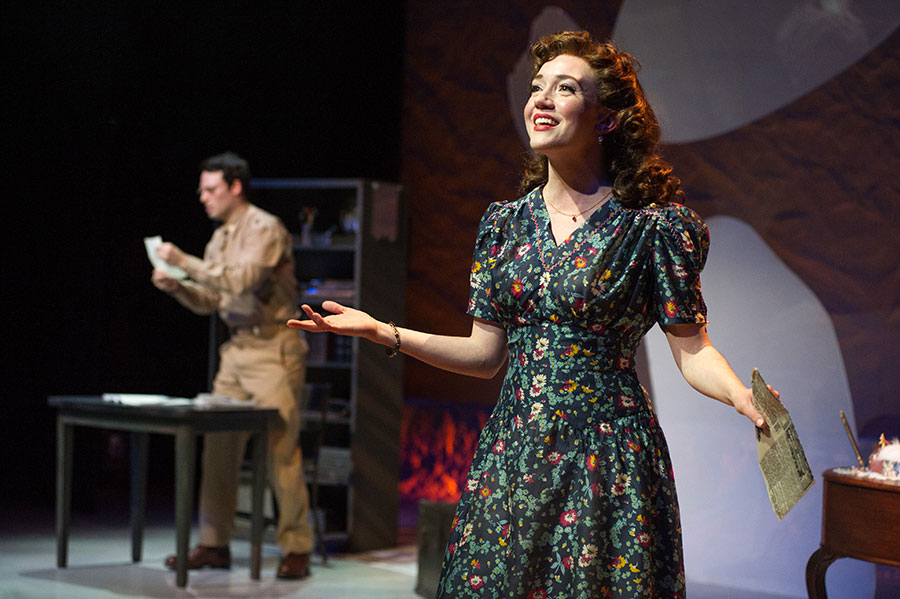 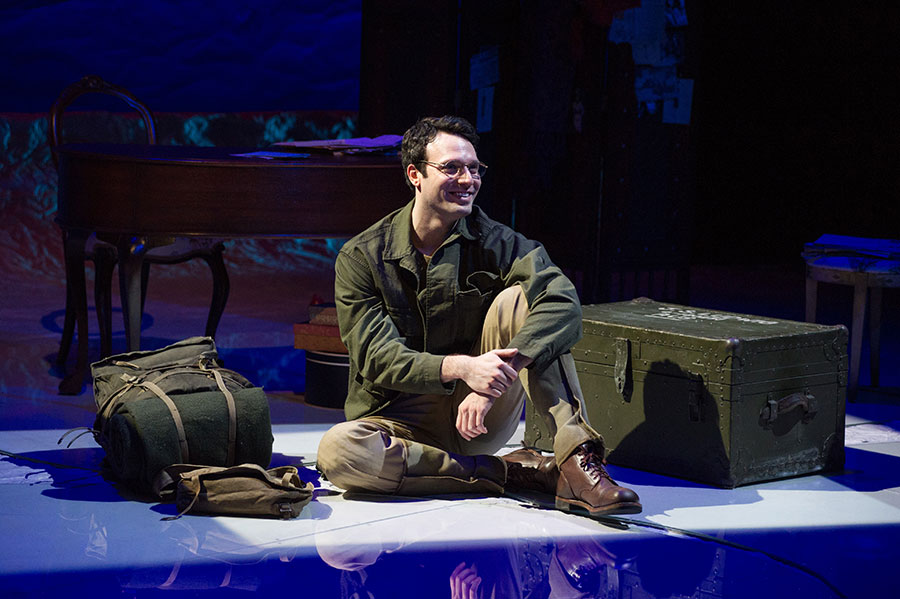 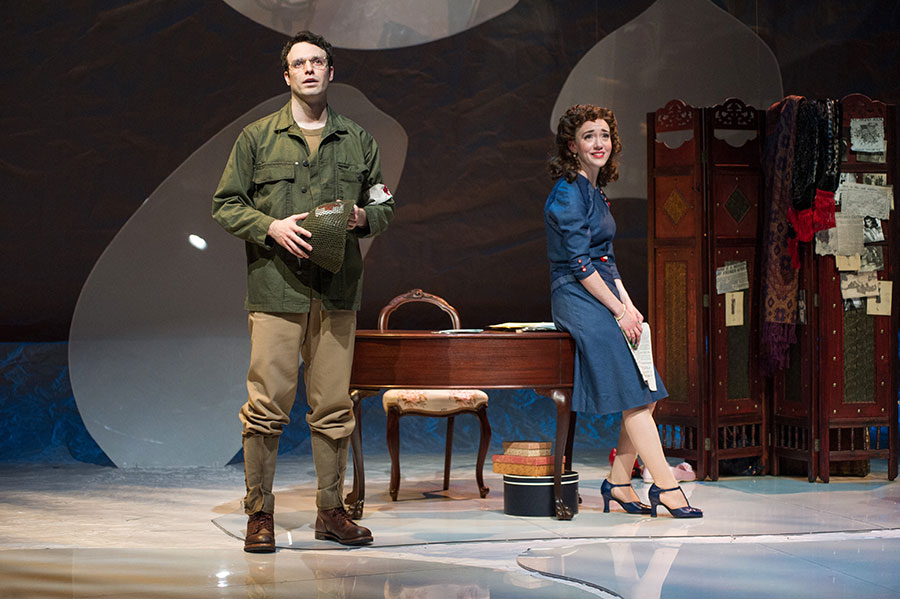 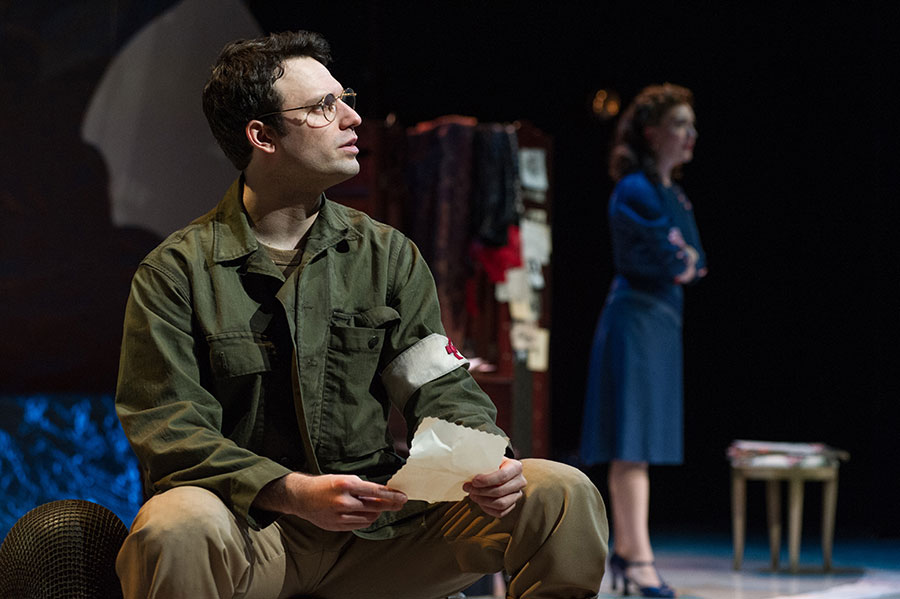 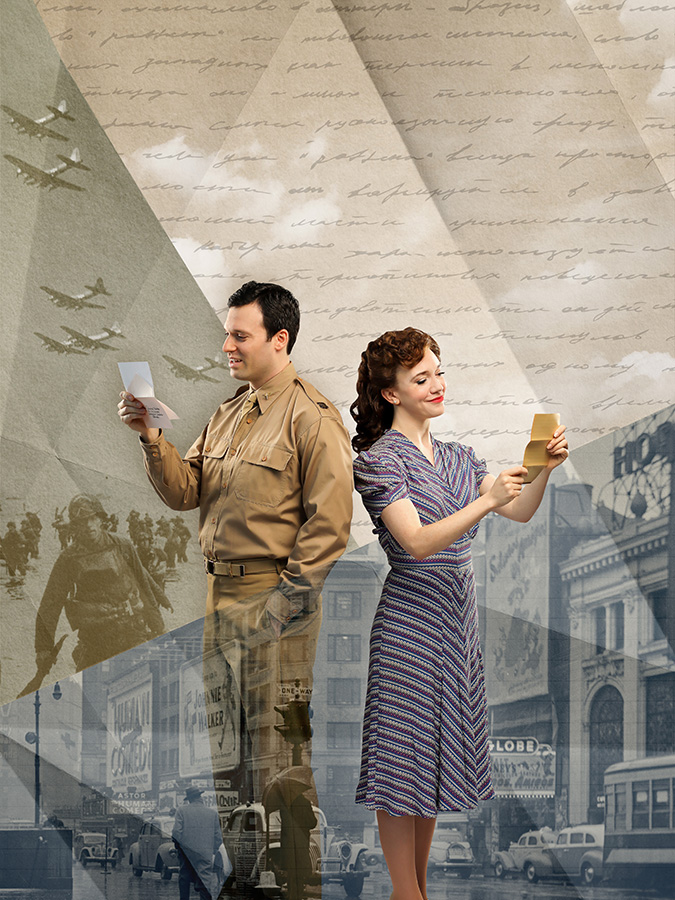 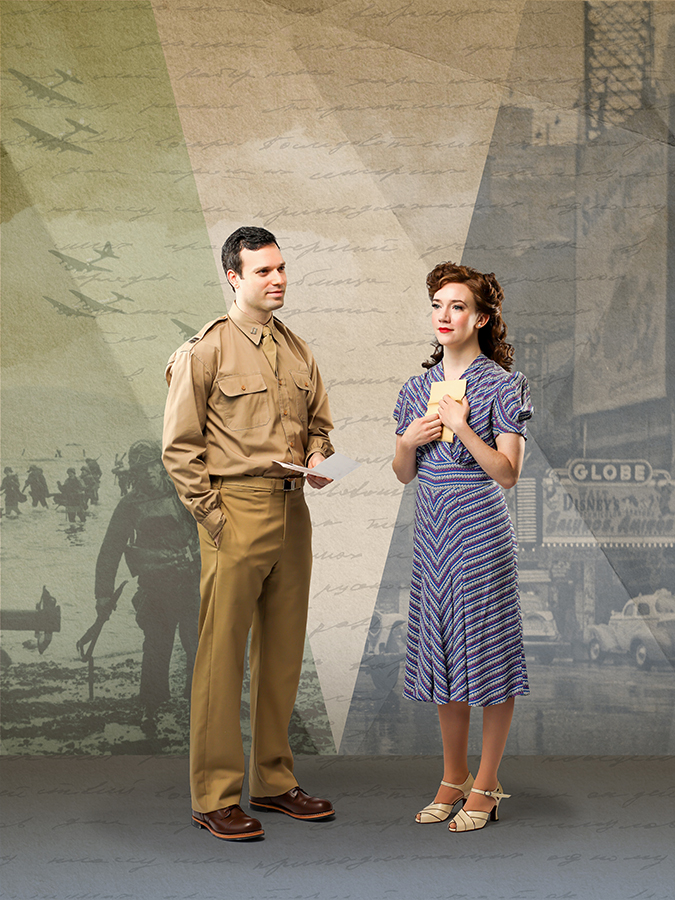 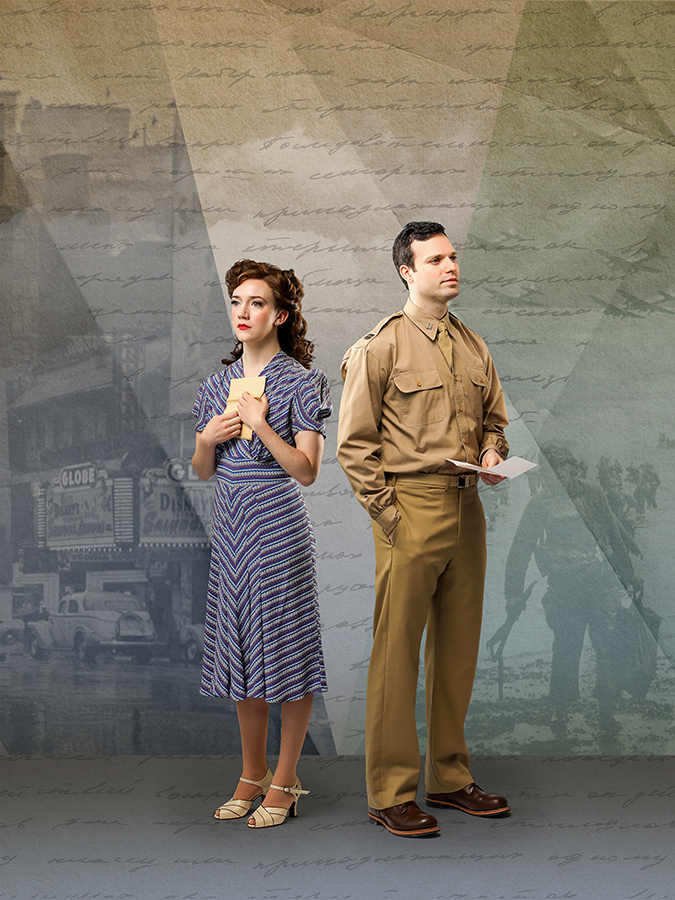 A tale of long-distance love: Talking with the actors of Ken Ludwig's Dear Jack, Dear Louise

Midday on Theater: A Conversation with Playwright Ken Ludwig

Ken Ludwig talks about the world premiere of his new play