About the artists: The ensembles included professional theater artists, activists, women and girls rescued from trafficking, children from a local orphanage, street children, high school and college students and others. Although most of the participants were teenagers and young adults, one ensemble’s youngest member was six and another’s oldest member was over forty.

About the plays: The plays asked vital questions about significant social issues such as power and how it relates to gender, pollution, lack of accessible health care, poverty, and how to maintain positive cultural traditions in a new world. The plays were written and performed in English, Urdu, Hindi and Bengali.

About the process: In each city, artist-educators led workshops and created plays with different communities. The Arena Stage team also trained artists, activists and educators in the methods used in the Voices of Now devised theater process.

“How do we take the best of the old and make something new? How do we maintain our culture, traditions and history in a new world?”

– From Old and New by the Voices of Now Hyderabad Ensemble

“We all hold power to do something to change the world, the capacity to bring a change. All we need to do is to be a little generous and reach out.”

– From Power Play by the Voices of Now Kolkata Ensemble 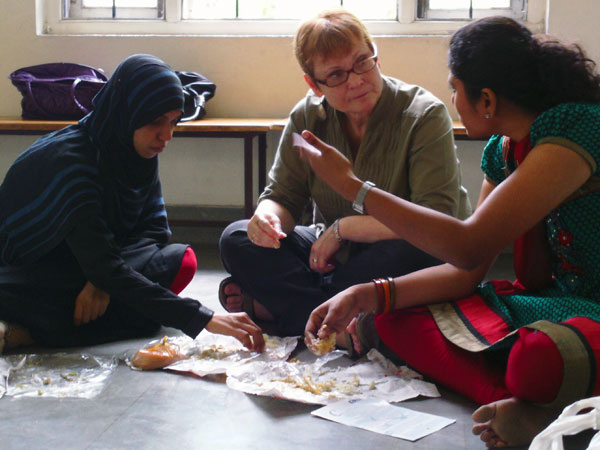 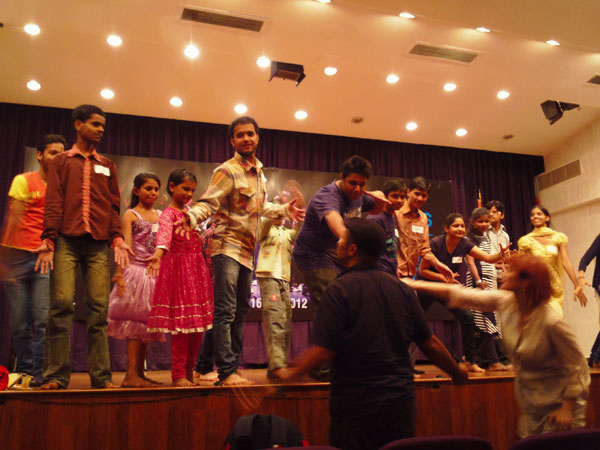 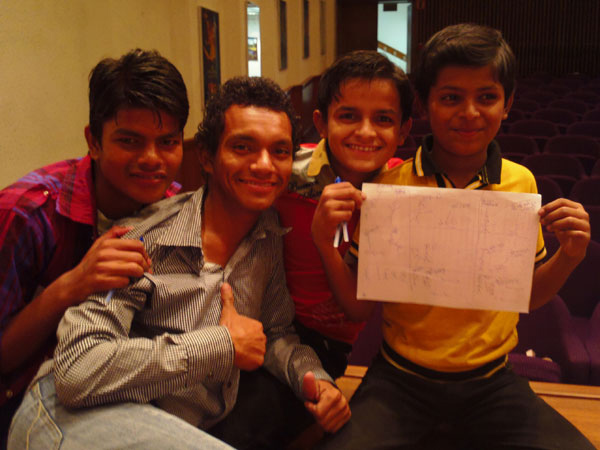 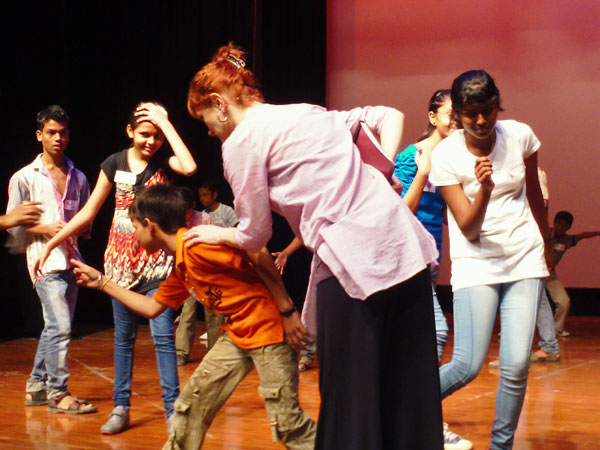