In partnership with the United States Department of State, Arena Stage sent four artist-educators to Zagreb, Croatia in December of 2013 to create an original, autobiographical play with 11 young adults with physical disabilities.

About the artists: The participants, ranging in age from 15 to 29, were from Zagreb and its surrounding districts but had never met before coming together to create their play.

About the play: Performed in both English and Croatian, the play explored the personal experiences of the artists living in Zagreb as young adults with physical disabilities. In addition to addressing the challenges and stereotypes faced by the artists, the play asked the audience to consider the following: “How do we see someone for who they are and not what they can’t do? How do we get past our misunderstanding and discomfort to ensure that there is acceptance for everyone?”

About the process: After nearly three weeks of workshops and rehearsals, the play was performed to a sold-out house at the Museum of Contemporary Art in Zagreb with an additional 200 computers logged on around the world via a live stream of the performance by HowlRound.tv.

“Some people think that because we’re different we shouldn’t be doing everyday things. I hope that I’m the last bird with a broken wing that has to prove that she is no different.”

– From Disable(d) Prejudice by the Voices of Now Croatia Ensemble

“Being part of Voices of Now reminded me how freeing it can be to speak up. Also, I’ve learned that coming together as a group, sharing experiences and supporting each other can be the trigger that starts the change in the world.” 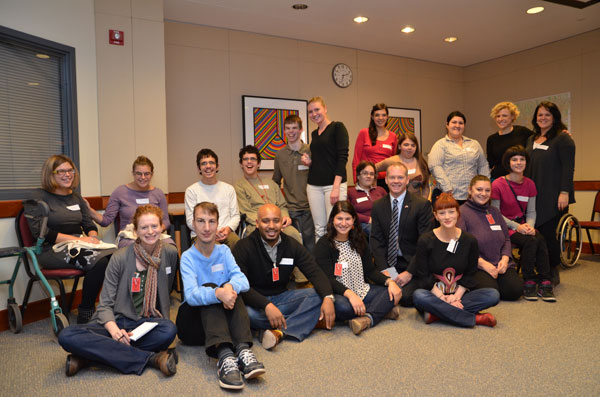 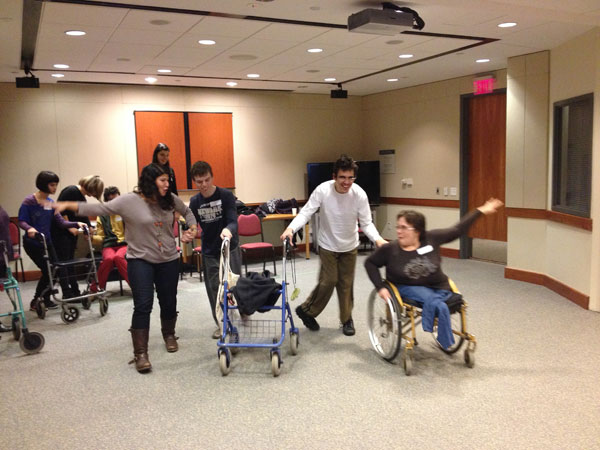 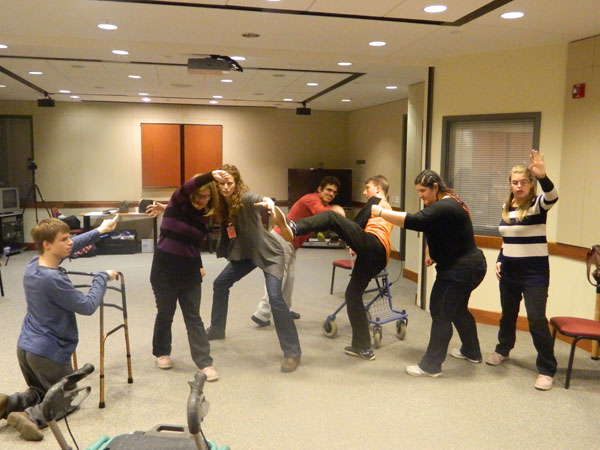 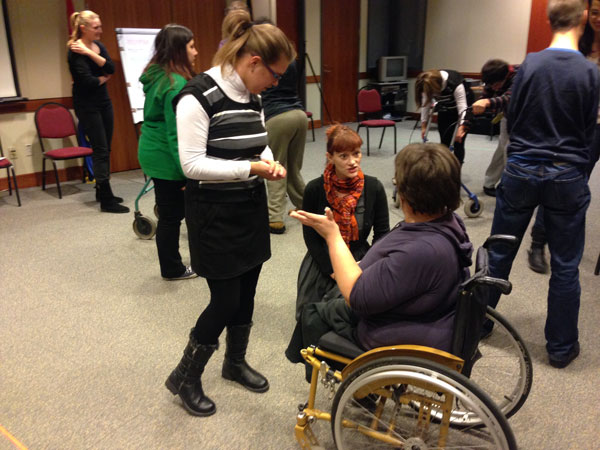 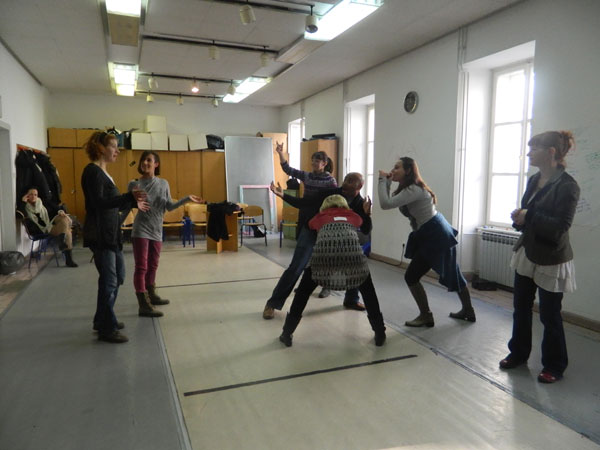 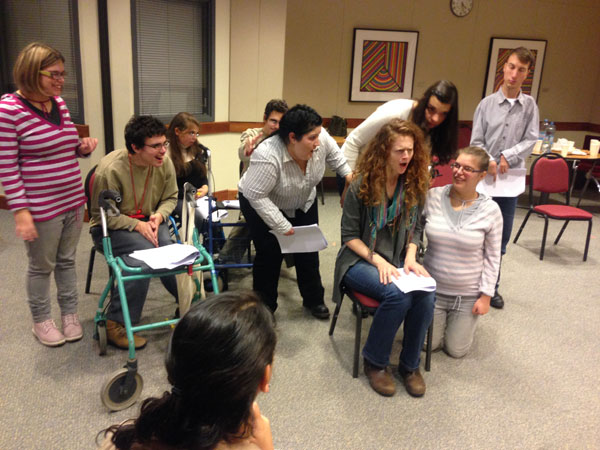 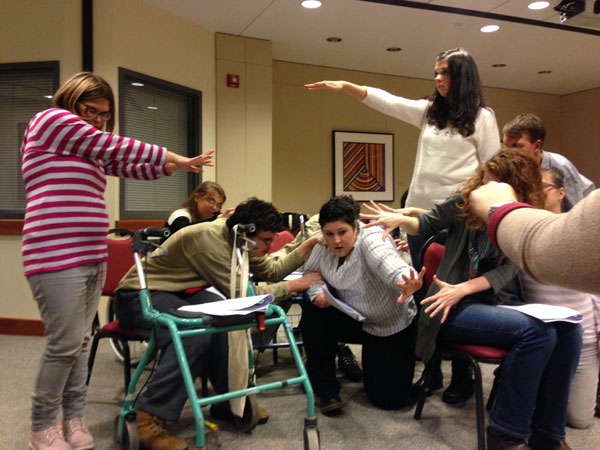 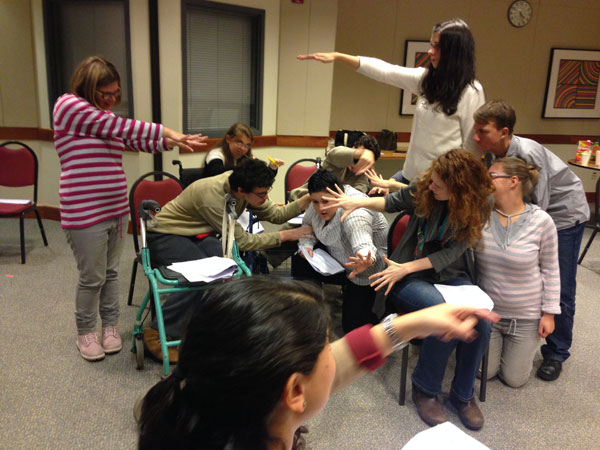 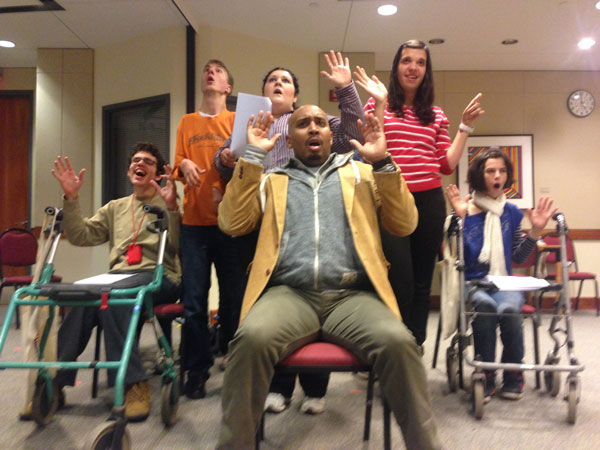 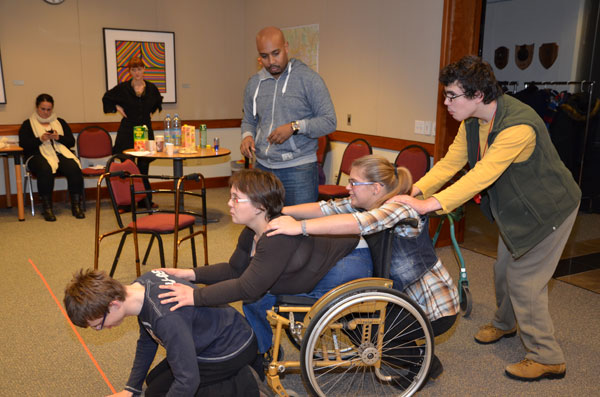 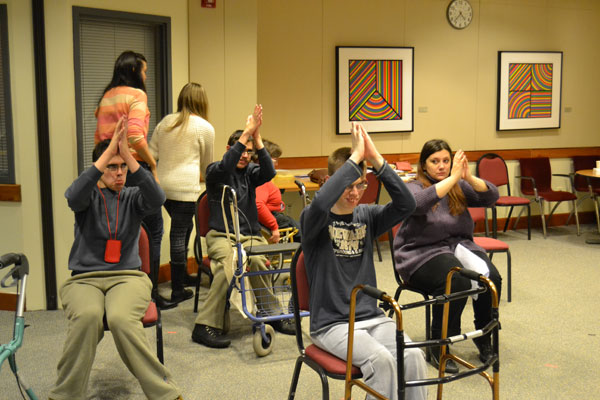 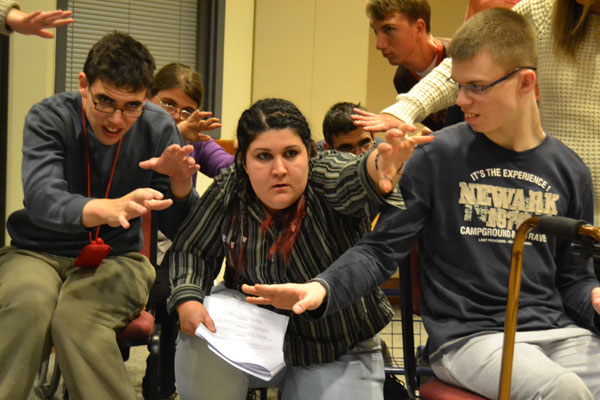 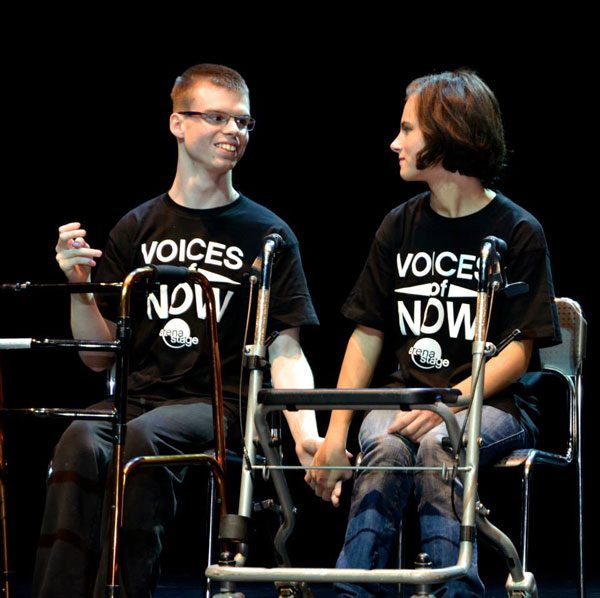