The Mentor Ensemble is comprised of artists who have previously participated in the Voices of Now program as part of another ensemble and have undergone a rigorous audition process to become a mentor. The Mentors have three responsibilities: first, to guide new artists through the demanding artistic process of the Voices of Now program; second, to serve as artistic role models by creating and performing their own play; third, to act as ambassadors for Voices of Now at local and national events. 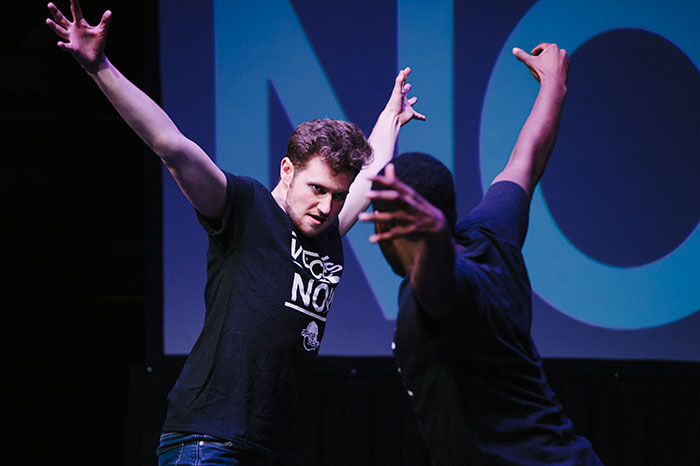 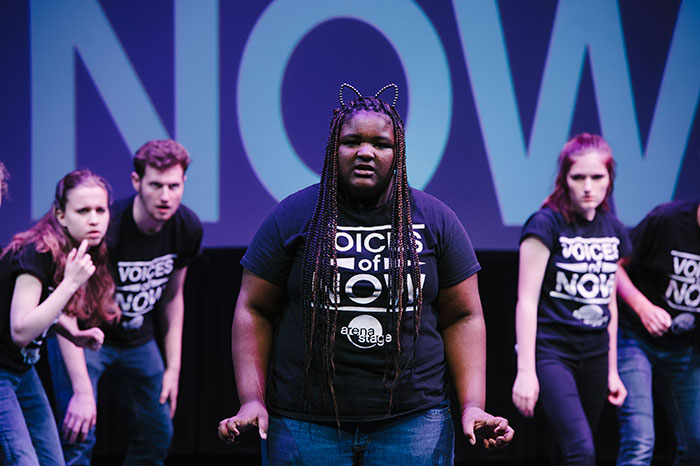 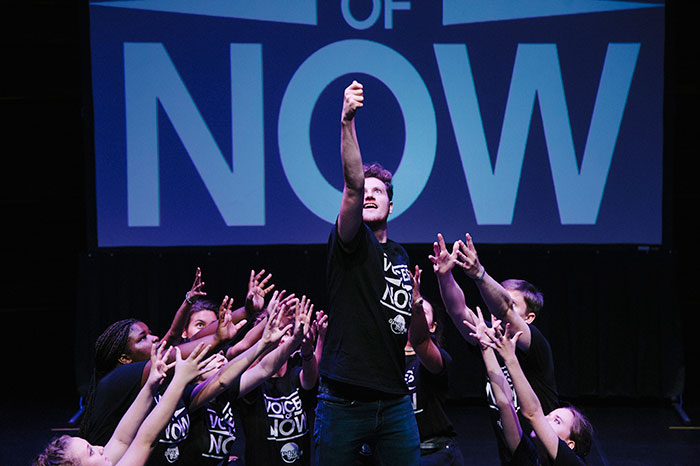 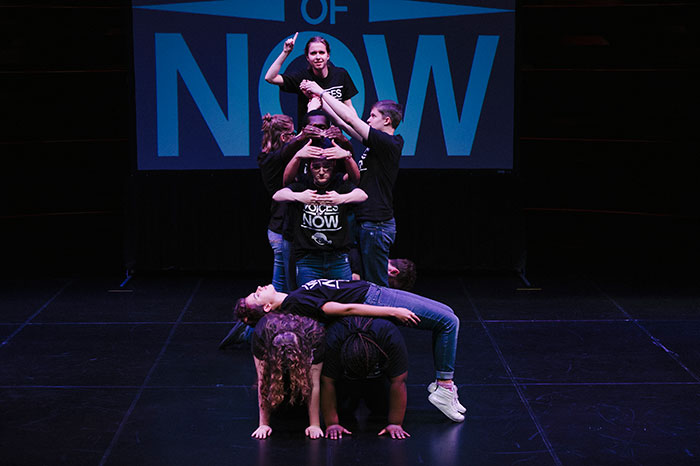 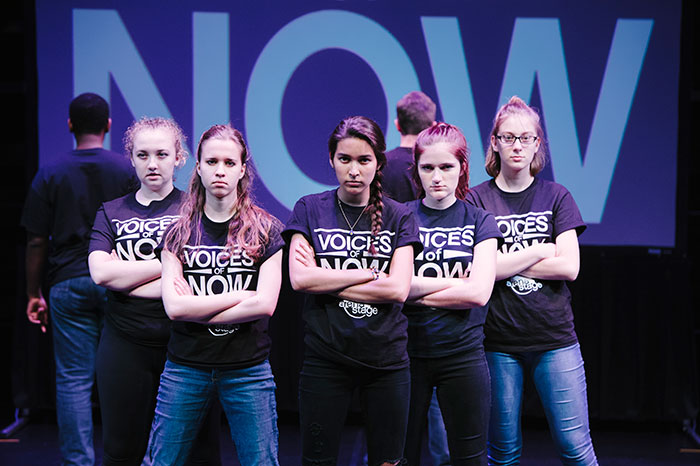