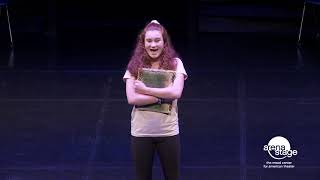 WE ARE MONITORING THE HEALTH CRISIS AND THE IMPACT IT WILL HAVE ON ARENA STAGE ACADEMY 2020. WHILE WE HOPE THAT WE WILL BE ABLE TO GATHER FOR ACADEMY AS WE HAVE IN THE PAST, WE ARE BEING PRUDENT AND EXPLORING A VARIETY OF ALTERNATIVE SCENARIOS SHOULD THAT BE IMPOSSIBLE.

WE WILL PROVIDE MORE INFORMATION WHEN ANY DECISIONS ARE MADE. WE HOPE THAT YOU AND YOUR LOVED ONES STAY SAFE AND WELL.

The Musical Theater Training Company, a two-week training program, provides pre-professional training for the serious student in American musical theater. Taught by expert faculty, company members train in singing, acting and dance technique in daily classes. They then apply these skills in rehearsals, working toward a polished, final showcase, which is attended by members of Arena Stage's artistic team. Members of this elite ensemble learn the importance of training within their art form, experience the professional rehearsal process within a company and begin to develop a professional network. 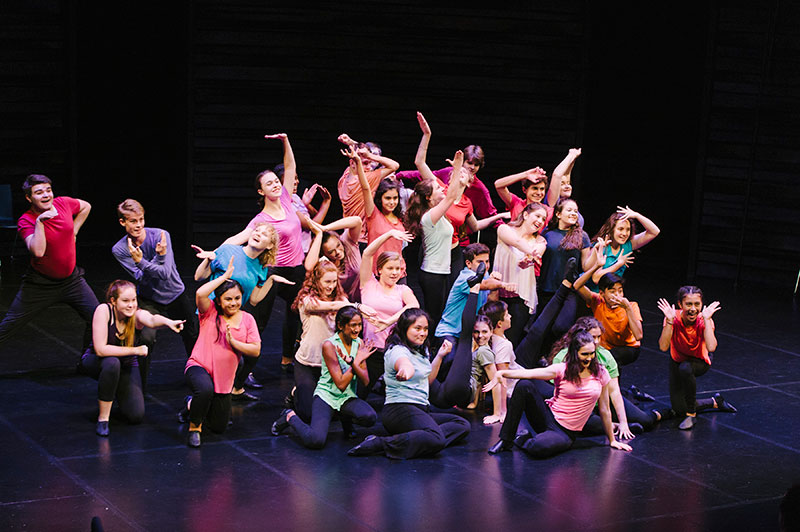 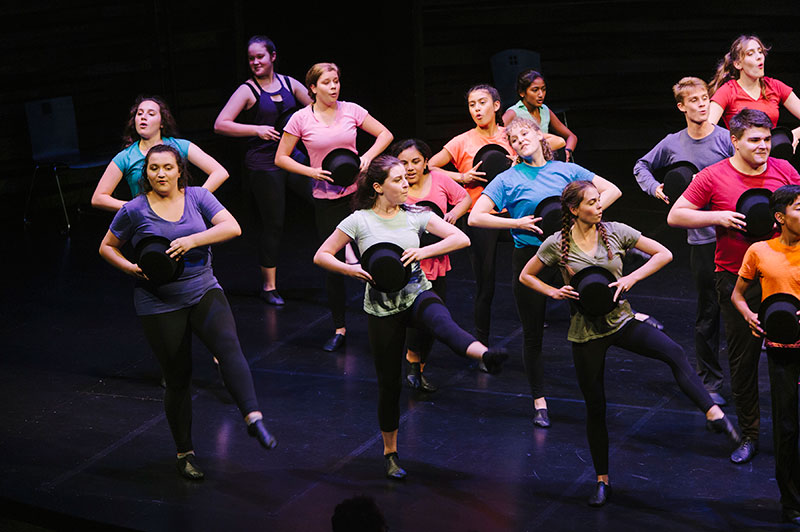 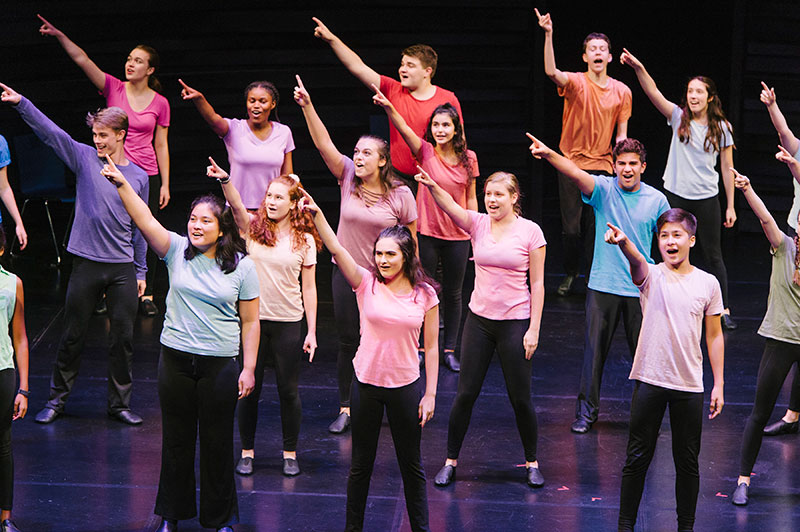 NATHAN BEARY BLUSTEIN is delighted to return to the Arena Stage Academy this summer! A D.C. native, Nathan currently teaches musical theater history and performance in the Department of Performing Arts at American University where he has served as a music director for productions including Carrie, Pippin, Assassins and Little Women. He is also a PhD candidate in music theory at Indiana University, where he is writing a dissertation on the music and lyrics of Stephen Sondheim.

DAVID ROWEN is a Helen Hayes Award-nominated actor and musician based in New York City. Originally hailing from Northern Virginia, he has performed at many DC area theatres, including Signature Theatre, Shakespeare Theatre Company, Studio Theatre, Olney Theatre Center, Adventure Theatre MTC, and Toby’s Dinner Theatre. He appeared Off-Broadway in Bob Marley's Three Little Birds, and he was in the world premiere production of Barry Levinson and Sheryl Crow's musical, Diner, helmed by Tony Award winner, Kathleen Marshall. David is the producer of the music YouTube channel, davidrowen/creative, which features his unique arrangements and covers of pop and Broadway songs in music video form. His work as been praised by Playbill, Broadway.com, BroadwayWorld, and award-winning composer, Stephen Schwartz. David is a classically trained singer and pianist, and a self-taught guitarist. He regularly freelances as a music director, accompanist, music producer, and video director/editor. He specializes in a cappella and piano/vocal arrangements and transcriptions, his a cappella arrangements have been featured on the Best of College A Cappella, and Voices Only compilation albums. David performs worldwide with the USO Show Troupe, and he sings in the a cappella trio, Iris, who won Varsity Vocals' 2018 International Championship of A Cappella at Carnegie Hall. He has also been a soloist for the El Paso Symphony Orchestra and Firelands Symphony Orchestra.

JESSICA WU has been a theatre educator, performer, and creator for over 15 years and is thrilled to bring her knowledge and passion to a third summer at Arena Stage’s Musical Theatre Academy! Originally from Canada, Jessica has taught theatre movement and dance extensively throughout the US as choreographer for StudentsLive! International Musical Theatre Program, as a master-class teacher for Beyond the Stars, and as a guest instructor at numerous programs and studios across the country. You may have seen her on stage at Arena in Carousel, The Music Man, and Oklahoma! Other performance credits include the Broadway Revivals of Miss Saigon and A Chorus Line, The Music Man at the Kennedy Center, The Radio City Spring Spectacular, productions at Lincoln Center, Shakespeare in the Park, BAM, Signature, Paper Mill, Goodspeed, Sacramento Music Circus, TUTS, PCLO, KC Starlight, MUNY, and Baltimore CenterStage, and National Tours of Dr. Dolittle, The King and I, Miss Saigon, The Wizard of Oz, and A Chorus Line.Jessica is the Associate Artistic Director of Royal Family Productions, a small off-Broadway theatre in Times Square, and is a proud NYU Steinhardt alumni. Let’s dance!

Though there is no audition, participants should have prepared:

Things to bring every day:

You will be given a locker next to one of the rehearsal halls to store your belongings.

Note that for the Showcase performance we will ask all students to wear black jazz or yoga pants that are at least calf length and a solid color top with no text or images on it.