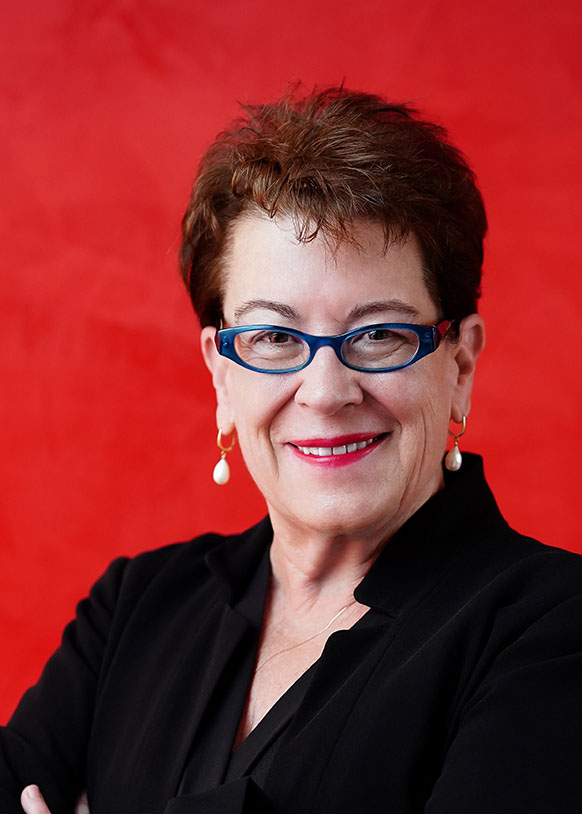 MOLLY SMITH (Artistic Director) has served as Artistic Director since 1998. Her 40 directing credits at Arena Stage include large-scale musicals, like Catch Me If You Can, Anything Goes, Disney’s Newsies, Carousel, Fiddler on the Roof, Oklahoma!, My Fair Lady, The Music Man, Cabaret, South Pacific; new plays, like Celia and Fidel, Sovereignty, The Originalist, Camp David, Legacy of Light, The Women of Brewster Place, How I Learned to Drive; and classics like Mother Courage and Her Children, A Moon for the Misbegotten, The Great White Hope, and All My Sons.  Her directorial work has also been seen Off-Broadway at 59E59 in New York, Portland Center Stage, Canada's Shaw Festival, The Court Theatre, The Old Globe, Asolo Repertory, Berkeley Repertory, Trinity Repertory, Toronto's Tarragon Theatre, Montreal's Centaur Theatre, and Perseverance Theater in Juneau, Alaska, which she founded and ran from 1979-1998. Molly has been a leader in new play development for over 40 years. She is a great believer in first, second, and third productions of new work and has championed projects, including Dear Evan Hansen; Next to Normal; Passion Play, a cycle; and How I Learned to Drive. She led the re-invention of Arena Stage, focusing on the architecture and creation of the Mead Center for American Theater and positioning Arena Stage as a national center for American artists through its artistic programming. During her time with the company, Arena Stage has workshopped more than 100 productions, produced 39 world premieres, staged numerous second and third productions, and been an important part of nurturing nine projects that went on to have a life on Broadway. In 2014, Molly made her Broadway debut directing The Velocity of Autumn, following its critically acclaimed run at Arena Stage. She was awarded honorary doctorates from American University and Towson University. In 2018, she was honored as Person of the Year by the National Theatre Conference and inducted into the Washington DC Hall of Fame. In 2020, she was awarded the Director of Distinction in Cairo, Egypt, from the Academy of Arts. During the COVID-19 pandemic in 2020, she developed the concept for two online films, May 22, 2020 and The 51st State, overseeing the production direction as well as directing pieces within the films. She also spearheaded a variety of other new online content, including a weekly talk show Molly's Salon, during the live performance hiatus. 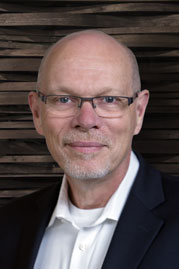 EDGAR DOBIE (Executive Producer, President of the Corporation) Born in Vernon, British Columbia, a village next to the Rocky Mountains (three years after Arena had its first performance in 1950), I am one of five brothers raised by my Dad Edgar, a mechanic and small businessman, and Mom Connie, a telephone operator and union organizer. I am the only Dobie to make a career in theater. Luckily for me, drama was an arts elective I was offered at the tender age of 12 so I hung up my hockey skates and joined the drama class, led by teacher Paddy Malcolm and her fledgling Powerhouse Community Theater after school. By the time I graduated from high school, we volunteers had built ourselves a 200-seat, fully equipped theater on its own piece of land in the center of town and found a sold-out audience for the full season of plays we had on offer. That experience taught me so many lessons about the power of theater to foster collaboration and share meaningful stories, as well as the public values that attach themselves to building a safe place where everyone is welcome. All those lessons served me well as a managing leader and producer both sides of the border and both sides of the commercial and non-profit theater divide. Arriving here in Southwest with my good wife Tracy and our daughter Greta Lee in 2009 makes me feel like I am well-equipped to do a good job for you all. I am honored to have been recognized for my service to and leadership of the Washington, D.C.-area theatre community as a recipient of Theatre Washington's inaugural Victor Shargai Leadership Award in 2022.